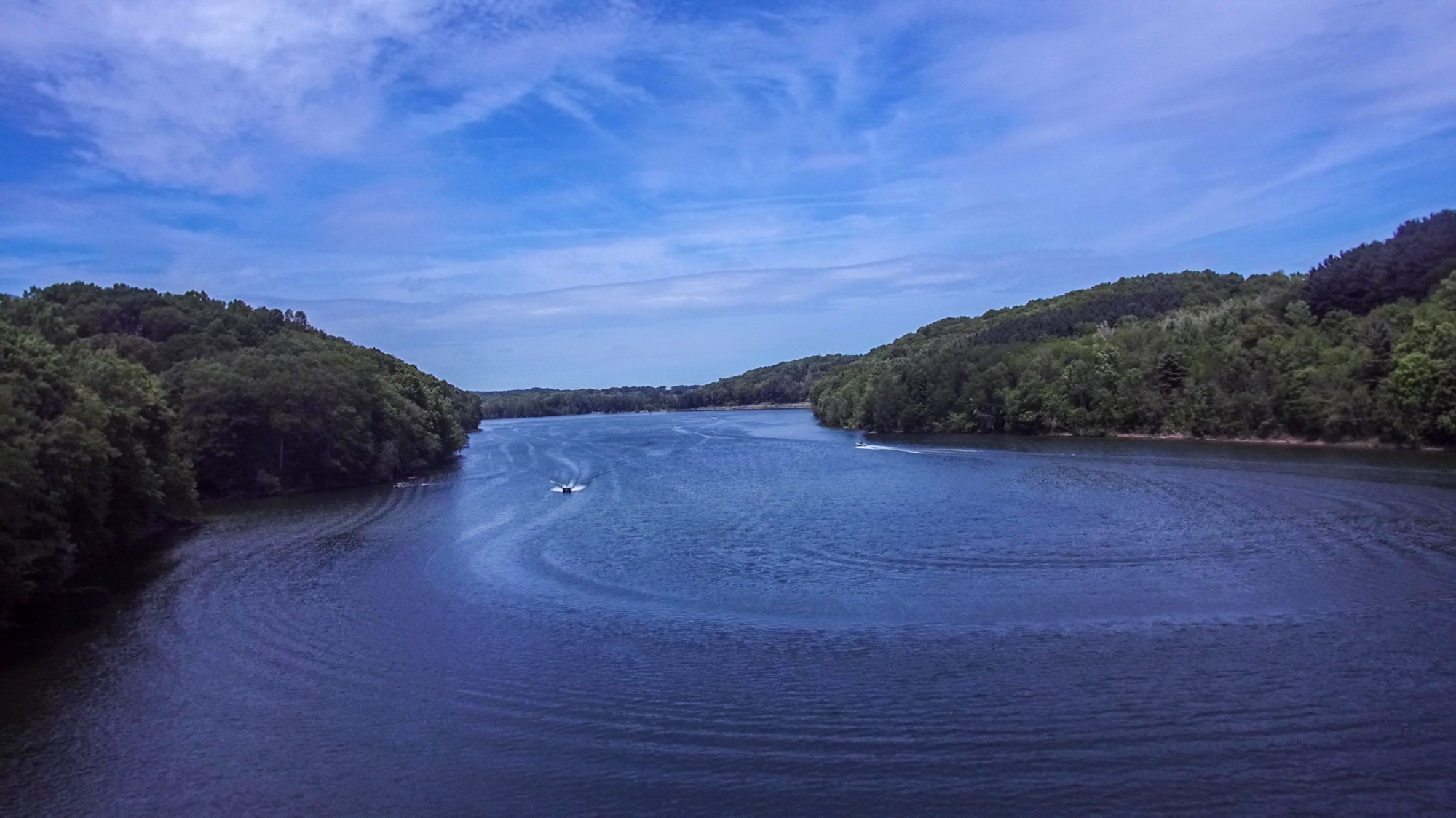 Viewing water has benefits for our mental health.

Researchers from New Zealand and Michigan State University (MSU) have found that living within view of water -- which was referred to as "blue space" -- has a real, quantifiable benefit to mental health.

The study took place in Wellington, New Zealand, a city that is home to a half-million residents and has the Tasman Sea to the north and the Pacific Ocean to the south. The researchers gathered data on the visibility of blue and green spaces using topographical data. They compared it to results from the New Zealand Health Survey, using data from the Kessler Psychological Distress Scale, which "has proven to be an accurate predictor of anxiety and mood disorders."

In the words of Amber Pearson, study co-author, "Increased views of blue space is significantly associated with lower levels of psychological distress," even after factoring in residents' health, wealth, age, gender, and neighborhood crime rates.

"It could be because the blue space was all natural, while the green space included human-made areas, such as sports fields and playgrounds, as well as natural areas such as native forests. Perhaps if we only looked at native forests we might find something different."

Katherine writes for the Living section of TreeHugger. She blogs at Feisty Red Hair and is a former contributor to TLC Parentables. Her work has appeared in the Huffington Post, The Green Parent (UK), and Geez magazine. She graduated from the University of Toronto and now lives on the beautiful Lake Huron coast with her family.