Terry Mann, President of the International Dark-Sky Associations Ohio Chapter will be our Keynote Speaker for our "Mohican Under the Stars" themed event for 2022. The event will be hosted by the Rupp Observatory located on Possum Run Road (Hidden Hollow Camp) on Friday, April 22, 2022, at 7 pm. FREE event and open to the public.

She will talk about light pollution and the importance and benefits of protecting the dark skies. It is still amazing to think how many people do not understand the harm that bad lighting can do. We are not saying we do not need lighting, but what type of light we use does make a difference. Terry will be discussing the importance of good lighting and how lighting our night sky affects all life, and many other natural resources. Being a night photographer, Terry realized what she was losing. She knew she had to do something to protect our night sky.  We want the next generation to be able to go outside and see the stars. Your reason for wondering about light pollution will probably be different. The best part of this type of outreach education is that we can all have our own reasons to further our education about light pollution.

Terry Mann is the President of the International Dark-Sky Association’s Ohio Chapter (IDA-Ohio). The chapter works with Ohio state parks and individuals to address questions about light pollution. The International Dark-Sky Places program is a conservation program created by IDA to recognizes and promote excellent stewardship of the night sky. They have received the National Environmental Excellence Award for this program. Currently, Ohio has one Dark Sky Place and more parks interested in becoming a Dark Sky Place for people to enjoy the night sky.

Terry is a night sky photographer. Her images have been seen in local newspapers, television, magazines, and websites such as Astronomy magazine, Sky and Telescope magazine, Reflector magazine, Spaceweather.com, and Space.com. She has exhibited in art galleries and museums. Terry was selected as a First Light Observer at the Smithsonian Air and Space Museum and had three of her images placed in the Explore the Universe gallery. She has spoken at various star parties, conferences, organizations, events. Terry has held astronomy and photography workshops at Sally Ride Science Festivals, Alaska, Wyoming, and locally. 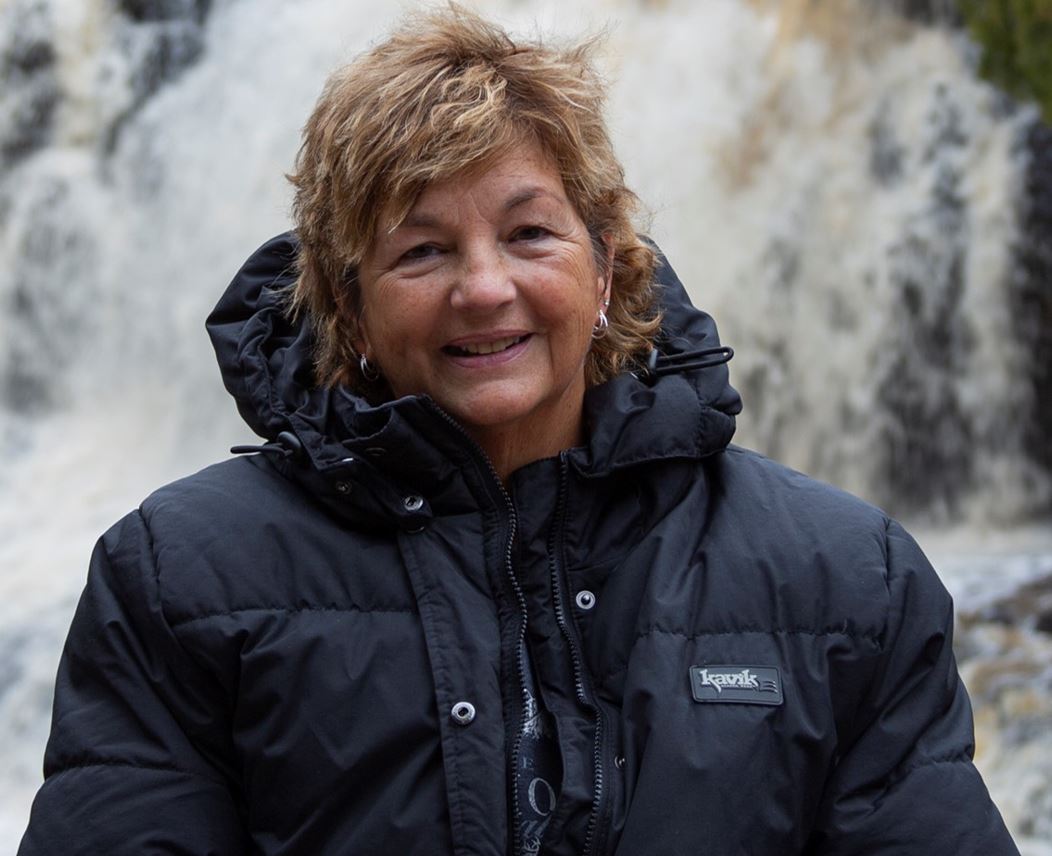 Text MOHICANWILD to 888777 to receive up-to-the-minute news on Mohican.